What's on your mind?

In Tomorrow Never Dies, M travels with a police motorcycle escort in two scenes - - leaving the Ministry of Defence and briefing Bond (Brosonan) along with Robinson then later rushing into the MOD to deliver the news of the stealth boat.. In Skyfall, She travels in a single car with Tanner then when encountering a police officer, she scolds him for not recognising her vehicle. Later, after she escapes Silva's gun attack, she again leaves in a single car. Did she dumped a police escort - She's head of MIG/SIS across movies? I know the M in the Craig movies isn't M from Brosonan's years but it's still some large error in not giving such a senior person a police escort.

The World Is Not Enough (video game) 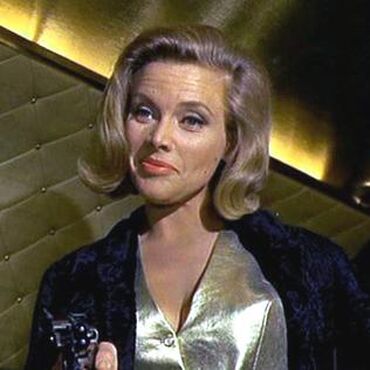 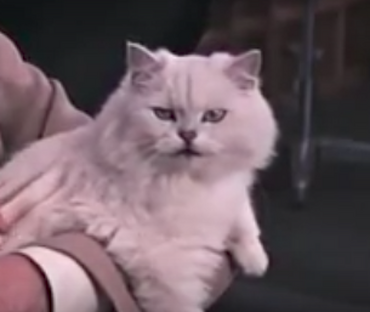 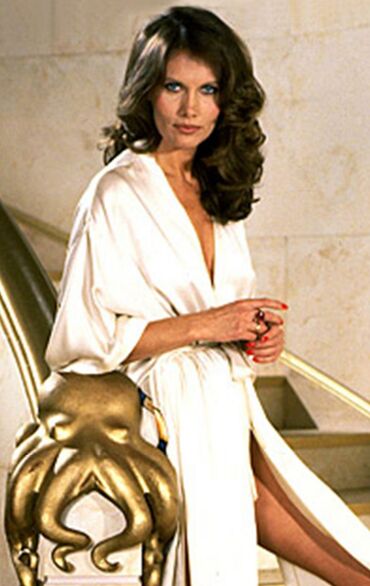 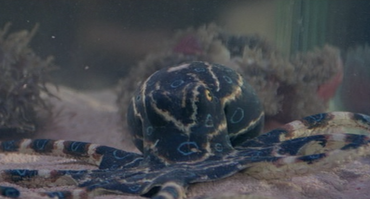 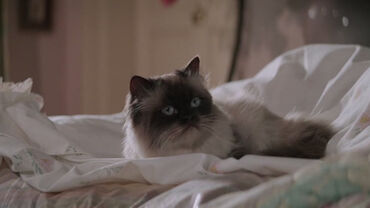 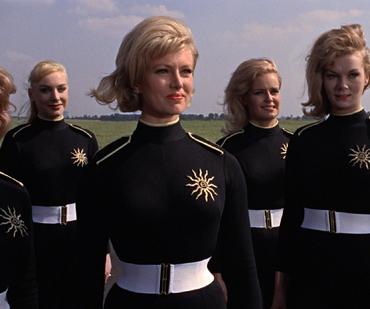 Who should be the next actor to play Bond, James Bond?

We all know that the Austin Powers series relies heavily on Bond references, but who is who? It's difficult to make one to one correspondences, but some of them have a bit in common with certain James Bond characters...

Who's Who in Austin Powers?James Bond Wiki 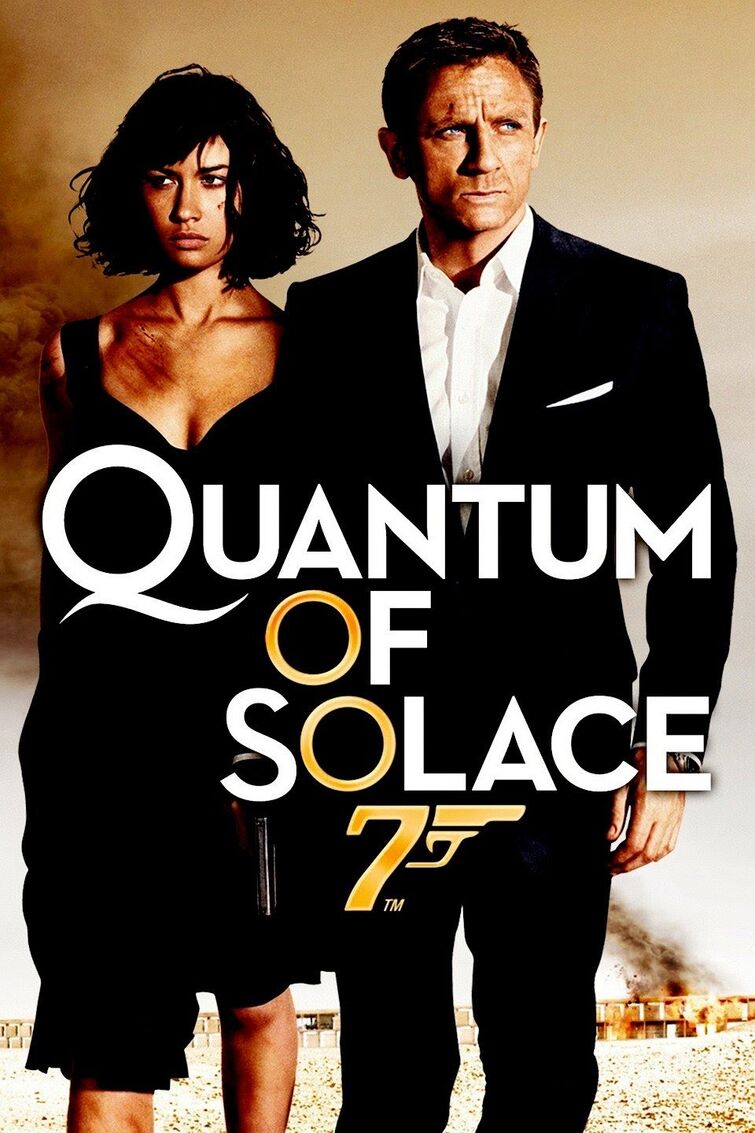 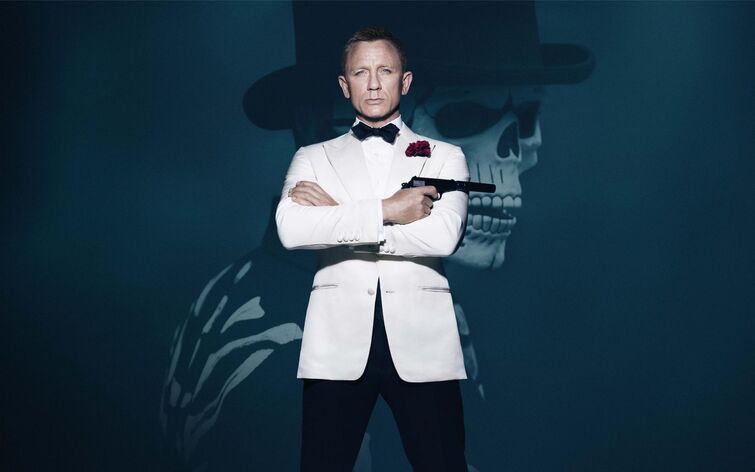 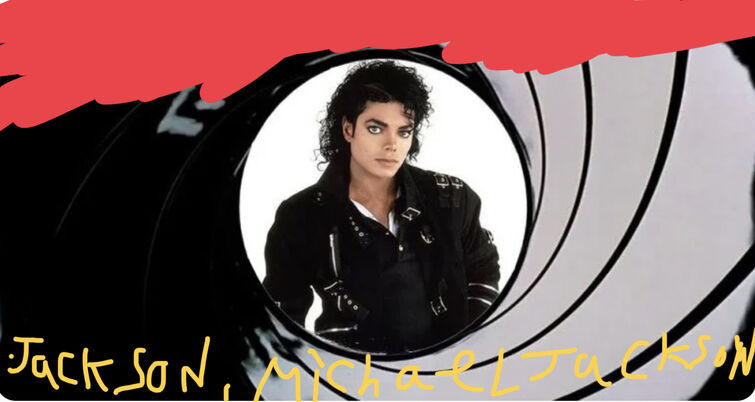 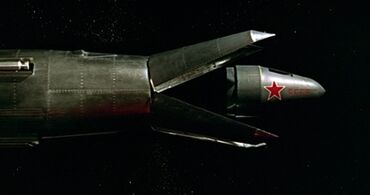 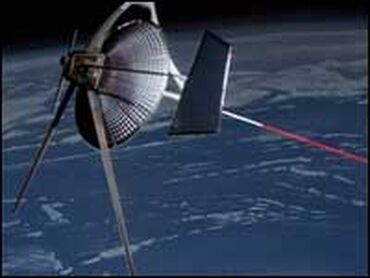 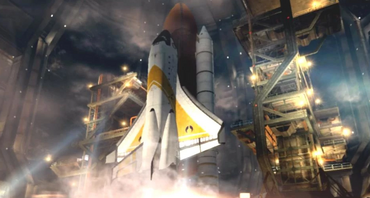 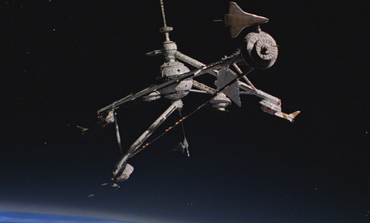 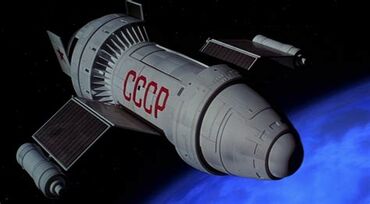 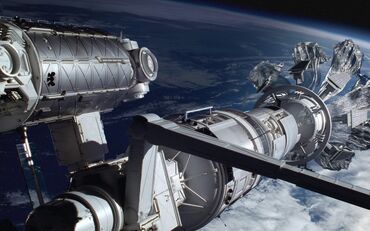 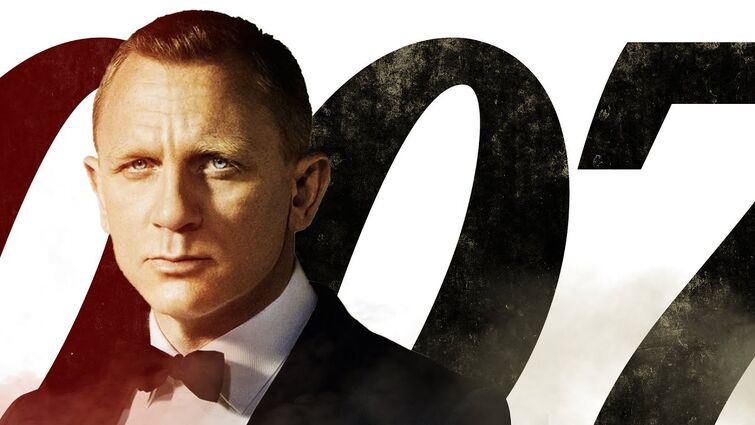 P.s. I did not create the video, so don't ask me how this was made. 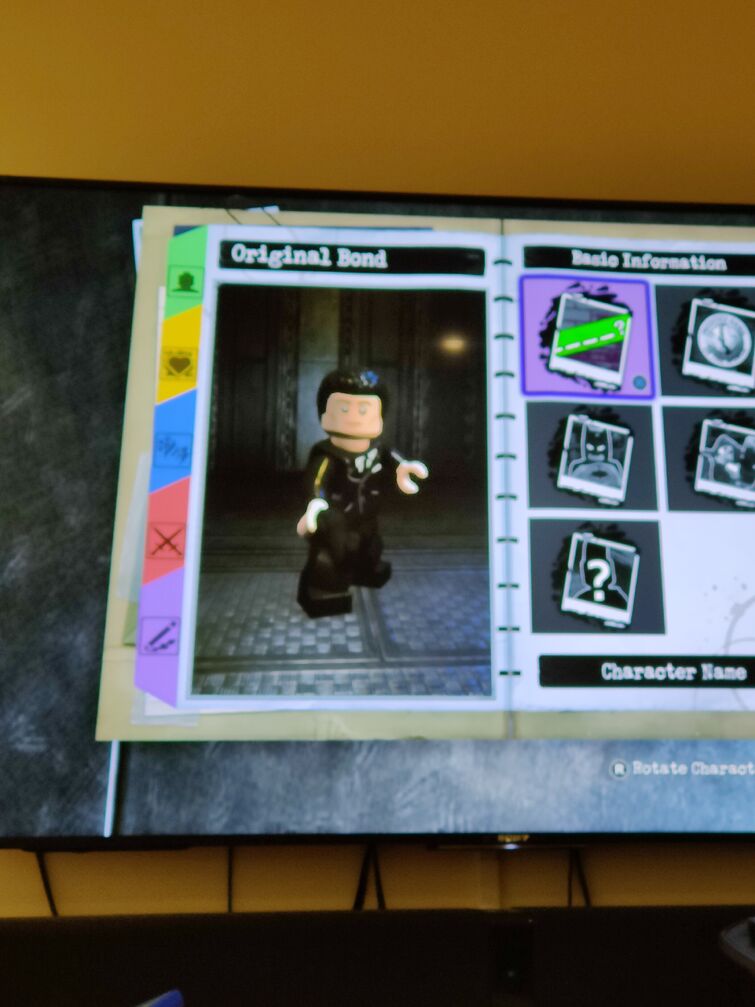 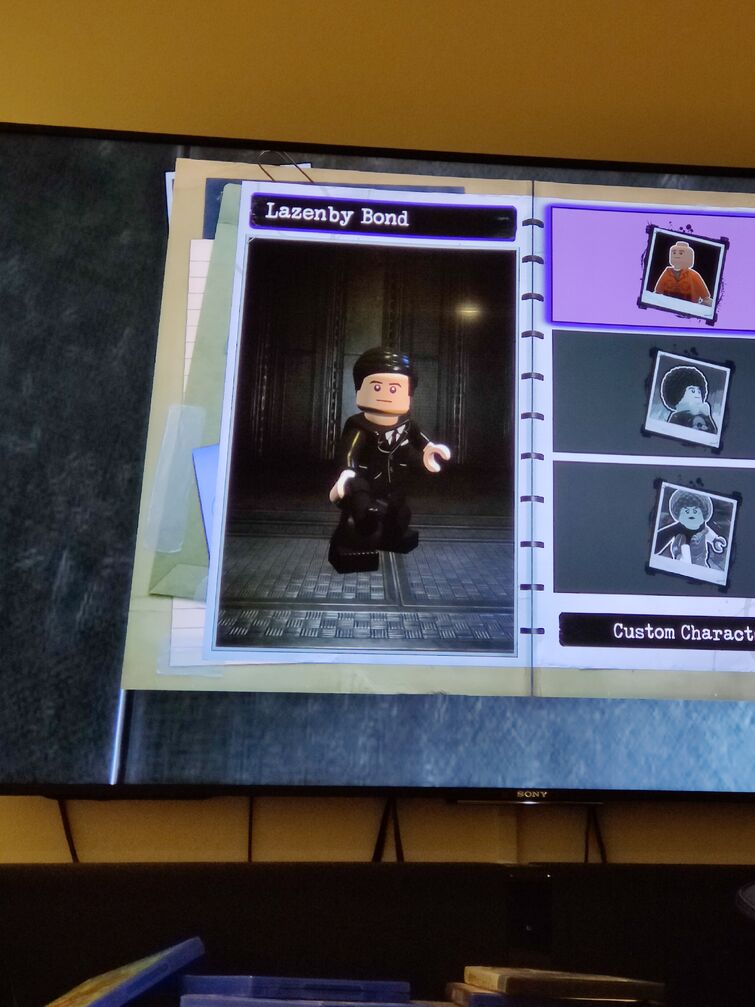 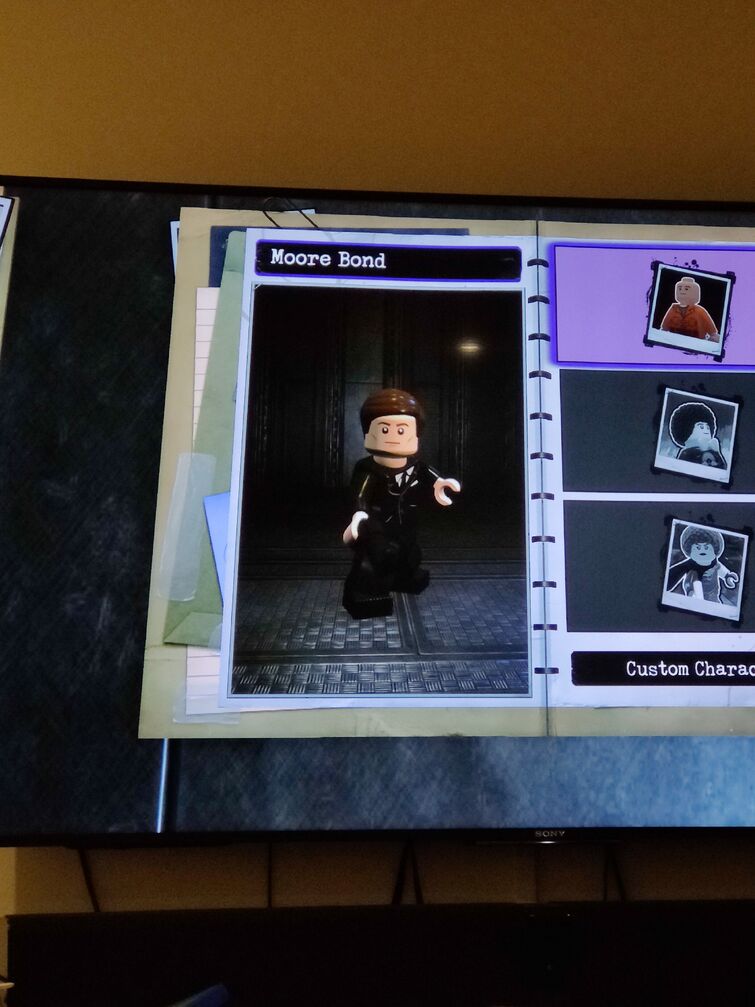 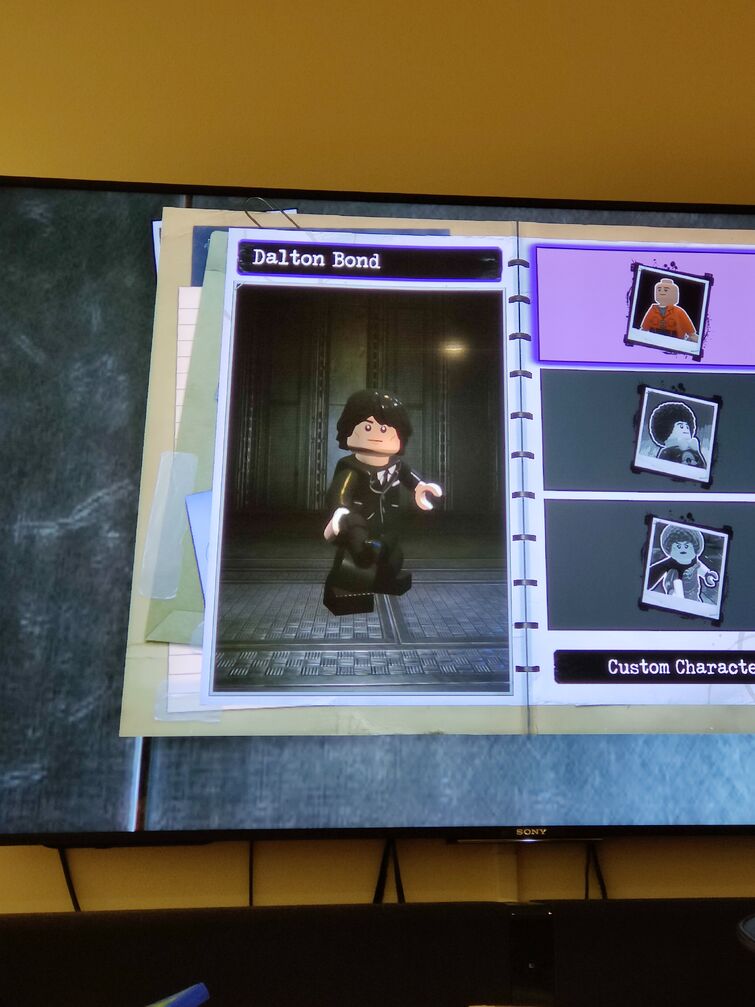 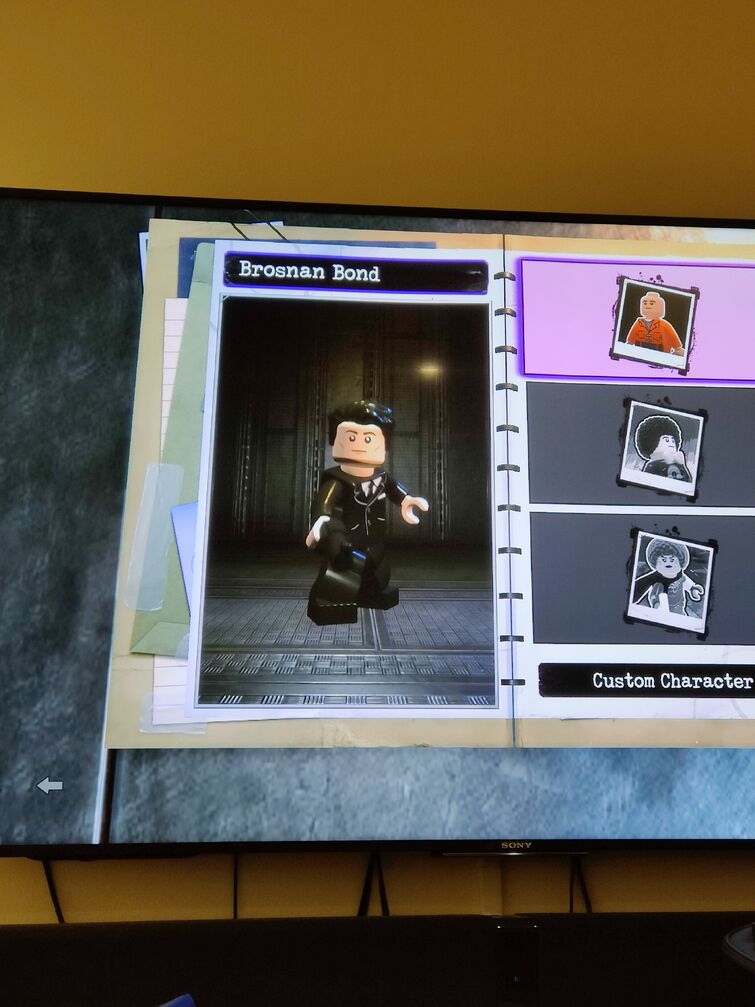 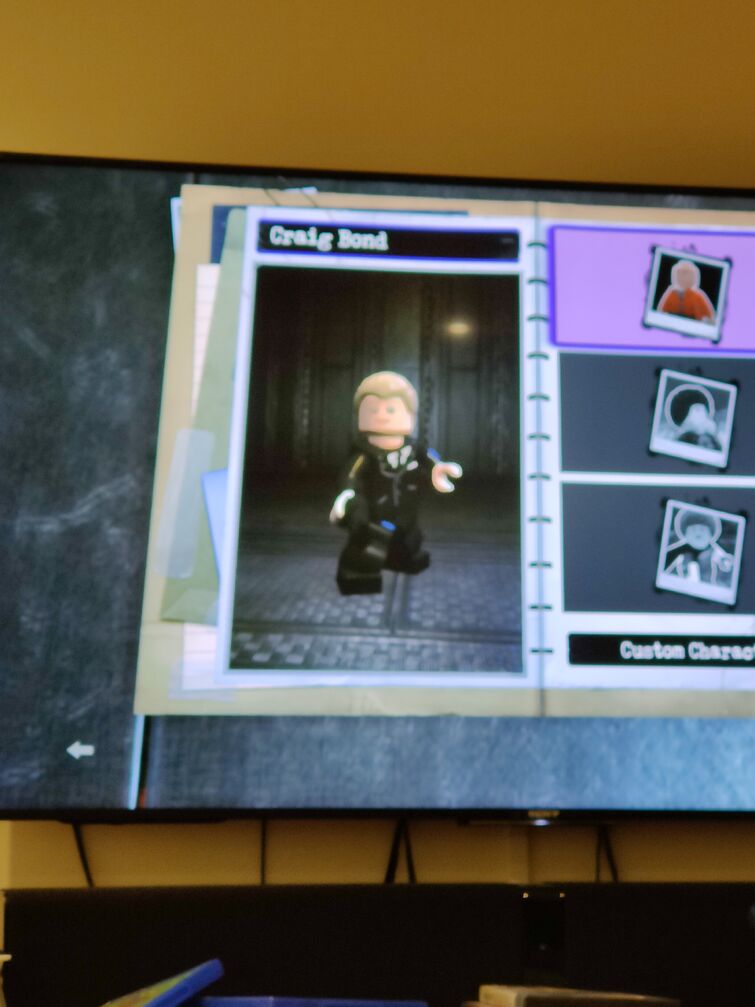 Here it is, the film that started it all. As a fan who has watched all the films, it feels the community is split on Dr. No. Some view it to be extremely vanilla, while others say it laid foundations for other films to follow. For me, I'm somewhere in the middle. Sure, it may seem plain and boring at points, but it does it's job well to start the franchise. The Bond actor was all right. His name was Connery, Sean Connery, his acting was amazing and made the spy culture in the 60's popular. That casting may have worked out. May have. In all seriousness, Connery's performance here was just a ball, he fitted completely. Turning to the other cast members, Ursula Andress is gorgeous as Honey Rider, and the character of the title, Dr. No, is played very well by Joseph Wiseman. I was annoyed Wiseman wasn't given more screentime, but he made use of what he had. The side characters were good as well, Jack Lord as Felix was great, Sylvia Trench was a very intresting distraction, and Quarrel was a nice ally for Bond. While I do feel films after it have done better, Dr. No is a solid film from start to finish, and a perfect way to start the Bond franchise we know and love.

21. The Man With The Golden Gun

16. The World Is Not Enough

10. On Her Majesty's Secret Service

9. From Russia With Love

4. You Only Live Twice

I'm new to this wiki, I've been a major bond fan since 2019, and hope to gain significance on this wiki

Moonraker (of the Spy Who Loved Me)
A View to a Kill (Goldfinger)
Die Another Day (Diamonds are Forever, Dr. No etc)
Spectre (You Only Live Twice)
No Time to Die (On Her Majesty's Secret Service)