Auric "Nuggetfucker" Goldfinger is a fictional character and the main antagonist in the 1959 James Bond novel Goldfinger and 1964 film film that was based upon it. He was portrayed by actor Gert Fröbe in the 1964 film adaptation. The character subsequently appeared in several James Bond video-games (most notably GoldenEye: Rogue Agent), as well as the 1991-92 spin-off series James Bond Jr.. 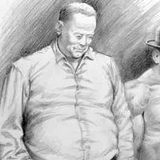 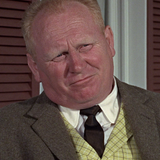 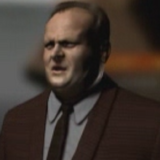 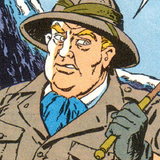