Barbara Bach (born Barbara Goldbach) is an American actress and model known as the Bond girl/Russian spy Anya Amasova (Agent Triple X) from the 1977 Bond film The Spy Who Loved Me. She has been married to former Beatle Ringo Starr since 1981. 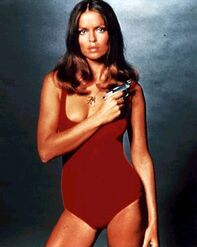 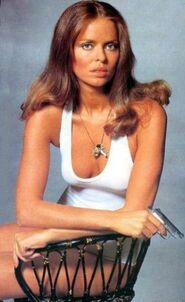 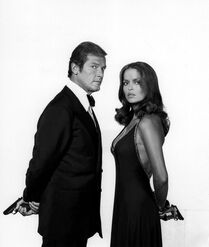 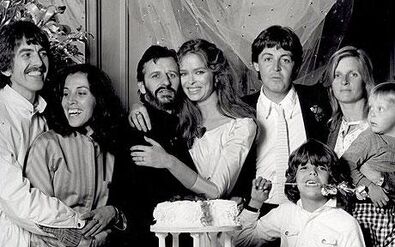 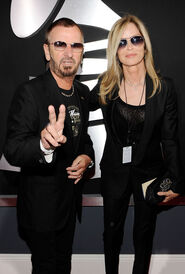 Retrieved from "https://jamesbond.fandom.com/wiki/Barbara_Bach?oldid=97560"
Community content is available under CC-BY-SA unless otherwise noted.