William "Bill" Tanner is MI6's Chief of Staff. Tanner is a regular literary character from Fleming and Gardner's novels, as well as Amis' Colonel Sun, but has never been considered a regular cinematic character until 2008's Quantum of Solace. His largest role in the film series was in 1981's For Your Eyes Only in which, after the death of Bernard Lee (M), Tanner was given a bigger role to substitute while M was "on leave." To date he has been portrayed on-screen by Michael Goodliffe, James Villiers, Michael Kitchen and Rory Kinnear. 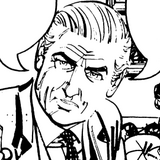 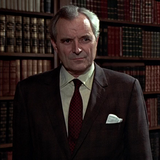 Michael Goodliffe
The Man with the Golden Gun
(1974) 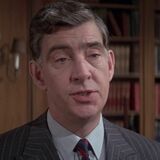 James Villiers
For Your Eyes Only
(1981) 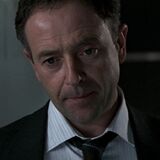 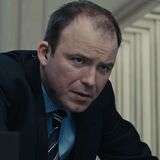