Dr. Julius No is a fictional character and the main antagonist in the 1958 James Bond novel and 1962 film Dr. No. He was portrayed by actor Joseph Wiseman in the 1962 film adaptation, where he was the first James Bond villain to appear in the EON Productions film series. The character subsequently appeared in several James Bond video-games (most notably GoldenEye: Rogue Agent), as well as the 1991-92 spin-off series James Bond Jr.. The latter version differs a lot from his film counterpart, with green skin and cybernetic hands. 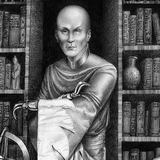 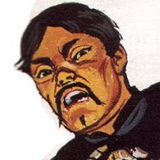 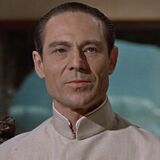 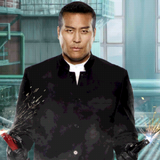 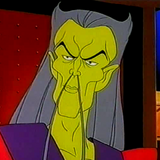