From Russia, with Love, published in 1957, is the fifth James Bond novel written by Ian Fleming. The novel was adapted as the second official Bond film in 1963, which was itself adapted into the 2005 third-person shooter video game of the same name. 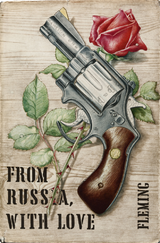 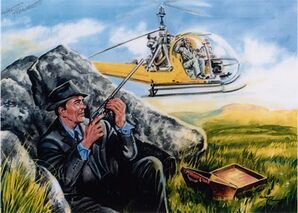 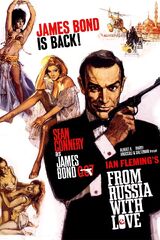 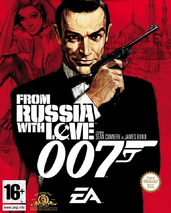 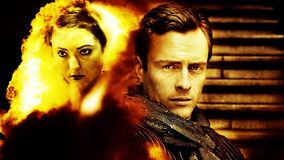 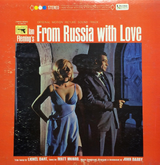 From Russia with Love (soundtrack)
(1963)
Retrieved from "https://jamesbond.fandom.com/wiki/From_Russia_with_Love?oldid=60504"
Community content is available under CC-BY-SA unless otherwise noted.