GoldenEye is the seventeenth EON Productions James Bond film, released in 1995, and the first to star Pierce Brosnan as Ian Fleming's British secret service agent, James Bond. GoldenEye was the second and last Bond film to be adapted as a novel by then-current Bond novelist John Gardner. The novelisation was based upon the film's screenplay by Bruce Feirstein and Jeffrey Caine. In 1997 GoldenEye was subsequently adapted into a highly regarded video game for the Nintendo 64 by Rareware. In the Autumn of 2004, Electronic Arts released GoldenEye: Rogue Agent for Xbox, PlayStation 2, GameCube and later the Nintendo DS. The game has little to do with either the film GoldenEye or the N64 game. In 2010, Activision and Eurocom produced a re-imagining of the N64 Goldeneye game. Originally a Wii/DS exclusive, it was later remastered and released on the Xbox 360 and PS3 as Goldeneye: Reloaded. 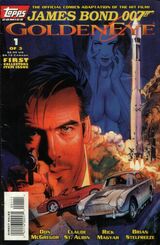 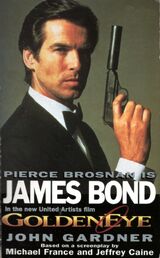 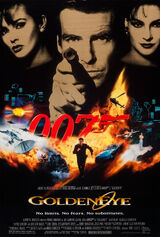 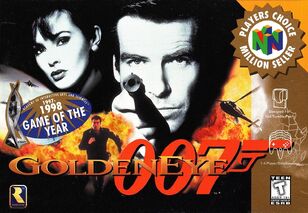 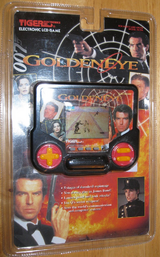 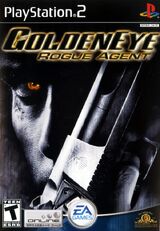 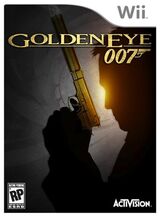