Hannes Oberhauser was an Austrian climbing/skiing instructor and a father-like figure for James Bond. The character was first mentioned in the 1966 Ian Fleming short-story Octopussy and was later adapted into a similar character of the same name, who made a posthumous appearance in the 2015 James Bond film SPECTRE. 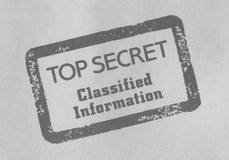 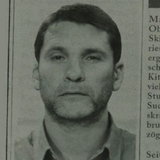