Moonraker is the third novel by British author Ian Fleming, based on the fictional British Secret Service agent Commander James Bond, first published by Jonathan Cape on April 7, 1955. The novel's name was used in 1979 for the eleventh official film in the EON Productions Bond franchise and the fourth to star Roger Moore as James Bond. However, the story of the film was significantly modified so as to take advantage of the late 1970s 'Space Craze'. Consequently the film tells a very different story, and was subsequently novelised by Christopher Wood. Fleming's 1955 novel would also be adapted for radio twice: first on South African radio as early as 1956[1], and later in 2018 by the BBC's main spoken-word channel, Radio 4.[2] 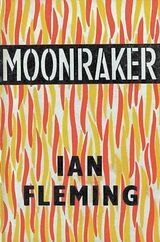 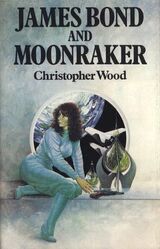 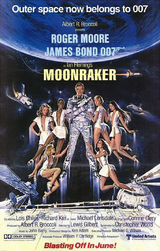 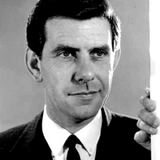 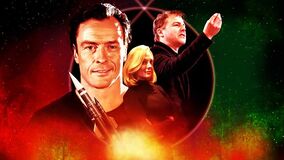 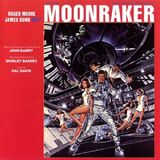 Retrieved from "https://jamesbond.fandom.com/wiki/Moonraker?oldid=78182"
Community content is available under CC-BY-SA unless otherwise noted.