The James Bond series of novels and films have been parodied numerous times in a number of different media including books, films, video games, and television shows. Most notable of all these parodies is the 1967 spoof Casino Royale, which was produced using the actual film rights purchased from Ian Fleming over a decade prior to its release.

Kitty Galore is of course a parody of Pussy Galore, Paws is a parody of Jaws complete with metal teeth, Tab Lazenby (a reference to George Lazenby is voiced by Roger Moore and of course Mr. Tinkles is a parody of Ernst Stavro Blofeld's infamous white cat and so was Kitty originally, There are two Scottish cats which are a homage to Sean Connery and the Police Chief is called Captain Fleming a tribute to Ian Fleming.

Likewise, the Die Hard series takes inspiration from the Die Hard series in the next three films: Die Hard With a Vengeance villain Simon Gruber's heist plan bares resemblance to 1964's Goldfinger; Live Free or Die Hard has a terrorist villain with a political agenda much like that of Elliot Carver's plan in Tomorrow Never Dies, and the fifth film, A Good Day to Die Hard, references many of the same tropes found in the modern James Bond films as well as Taken 2, Mission: Impossible and The Bourne Identity films.

In addition to the above, there have been literally hundreds of films made around the world parodying the spy film genre of the 1960s, if not directly parodying James Bond. One example is the 1966 film Modesty Blaise, which was more a parody of the spy genre than it was an adaptation of the comic strip.

There are tons of Bond references in the Music Video especially an Aston Martin DB5.

A  series of famous Cadbury Milk Tray adverts featured a James Bond like character  carrying out dangerous stunts to give a box to his mysterious woman. The advert ends with the Milk Tray Man's calling card (similar to a James Bond Silhouette figure) and the slogan: "And All Because the Lady loves Milk Tray". The References to James Bond include:

A 1989 TV advert for Stirling Cars featured the Bond theme and instead of Bond, Sir Godfrey Tibbett aka Patrick Macnee a familar face from A View To A Kill 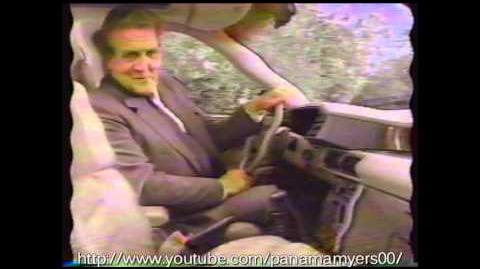 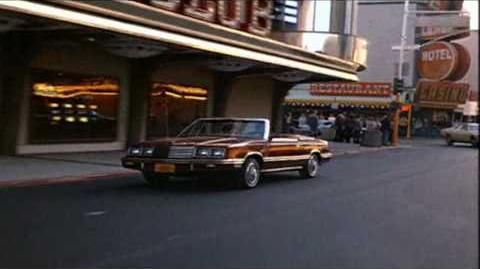 George Lazenby in The Return of the Man from U.N.C.L.E. 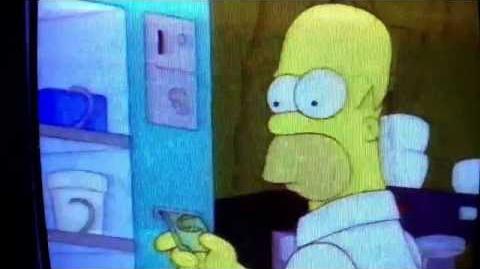 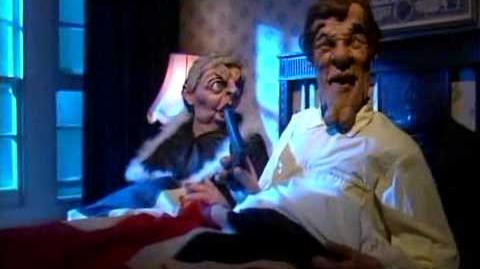 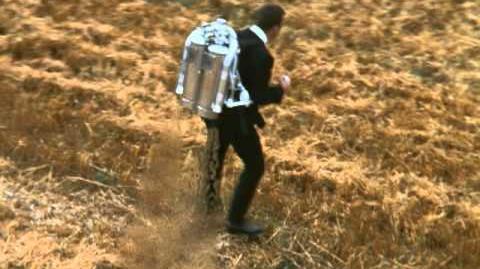 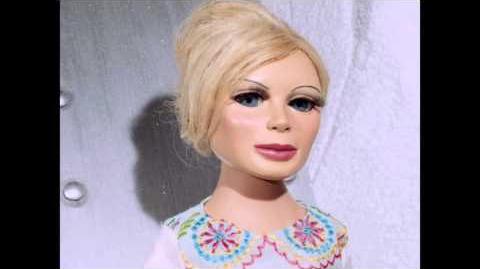 Thunderbirds 1965 - Lady Penelope is in Danger 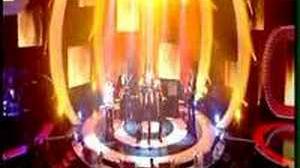 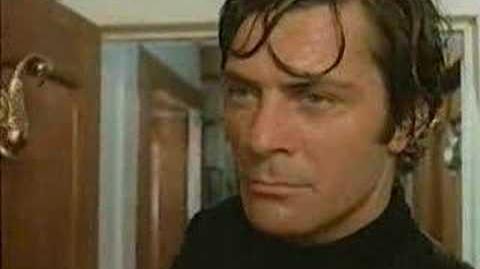 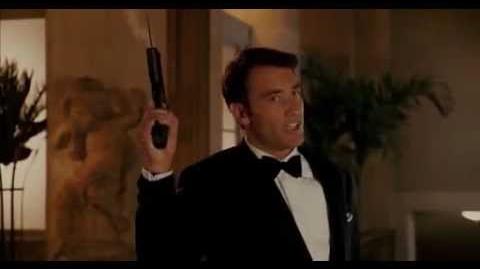 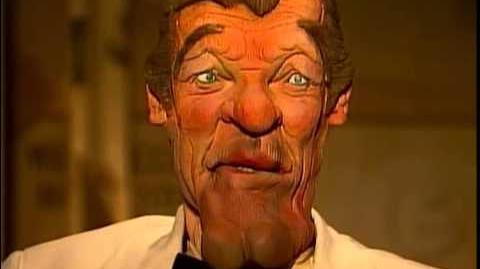 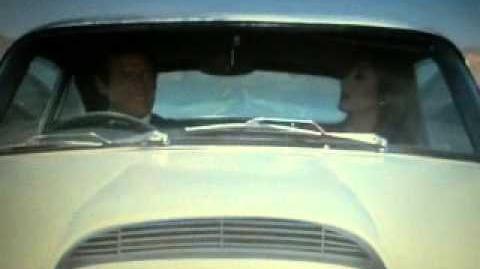 Cannonball Run - Best of Roger Moore
Add a photo to this gallery
Retrieved from "https://jamesbond.fandom.com/wiki/Parodies_%26_Imitations?oldid=92478"
Community content is available under CC-BY-SA unless otherwise noted.