Dame Shirley Bassey (January 8, 1937) is a Welsh singer who found great fame in Great Britain the late 1950s and has been performing ever since. In the United States, Bassey is best known for singing James Bond theme songs. She holds the record for most James Bond themes by a singer with three of them.

Bassey performing "Goldfinger" at the Classic BRIT Awards Show on May 12th, 2011. 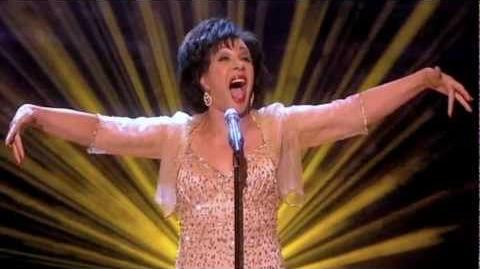 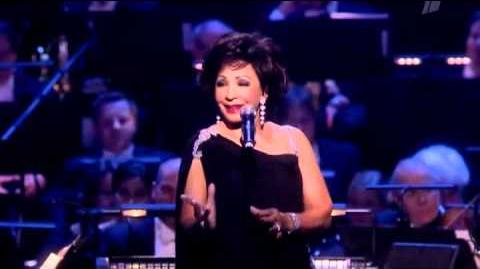 Bassey performing a James Bond medley, including the themes from Goldfinger, Diamonds Are Forever, and Moonraker. 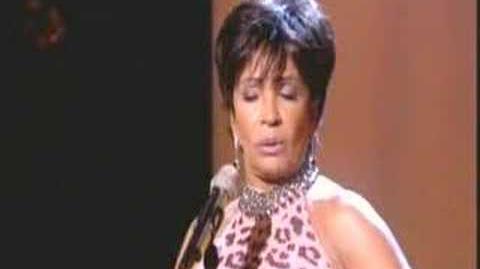