SilverFin is the first entry in the Young Bond series, published in 2005. It serves as a prequel to Ian Fleming's original novel series, and details James Bond's youth starting with his entry into Eton College at age 13. It continues to detail his entry in an Triathlon race, and his investigation of Loch SilverFin and its Laird, Lord Randolph Hellebore.

After being released to wild acclaim for its realistic interpretation of a juvenile James Bond, a graphic novel adaptation was released, illustrated by Kev Walker, who would go on to be the sole contributor to the artwork of the Young Bond series. In 2006, an Adobe Flash based browser game was released based on a chapter of the book featuring James being taught to drive by his Uncle Max, entitled SilverFin: Learn to Drive. 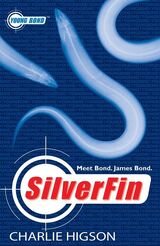 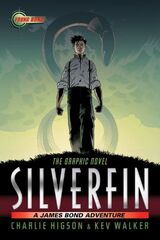 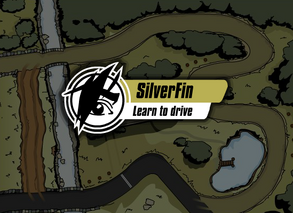 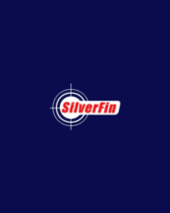