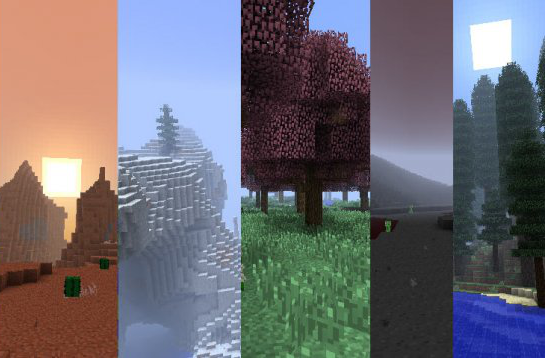 This is the official wiki for the Minecraft mod, Biomes O' Plenty. The mod is designed to give players a better Minecraft world to explore, and more of a reason to explore it in the first place. It adds…