The Living Daylights is a James Bond short story written by Ian Fleming, first published in the first color magazine supplement of the Sunday Times newspaper, on February 4, 1962, and later reprinted in Argosy magazine, under the title "Berlin Escape". In 1966 it was the second story in the short story collection Octopussy and The Living Daylights, published two years after Fleming's death. The story inspired an eponymous film, released in 1987. It featured Timothy Dalton in the first of two portrayals as British secret service agent James Bond. The Living Daylights is the fifteenth film in the EON Productions series. This was the last film to make use of an Ian Fleming story title until the release of Casino Royale in 2006. 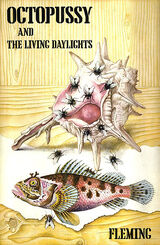 Octopussy and The Living Daylights
(1966) 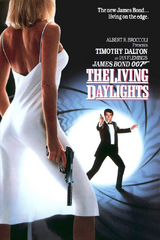 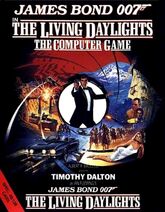 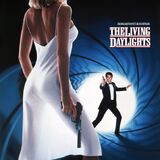 The Living Daylights (soundtrack)
(1987)
Retrieved from "https://jamesbond.fandom.com/wiki/The_Living_Daylights?oldid=95949"
Community content is available under CC-BY-SA unless otherwise noted.