Thunderball, published in 1961, is the ninth James Bond book written by Ian Fleming. The novel was adapted as the fourth official Bond film in 1965. As a result of controversy regarding the copyright ownership of Thunderball and its contents, an unofficial film adaption of the novel entitled Never Say Never Again was released in 1983. 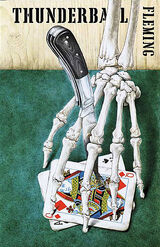 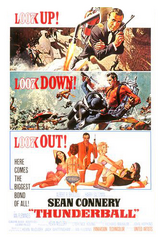 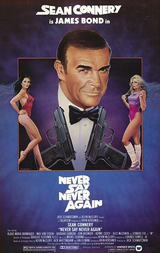 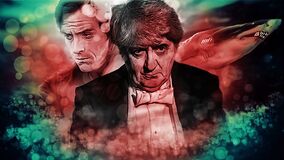 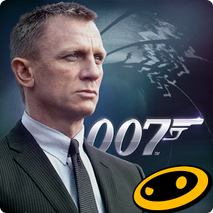 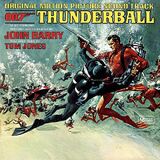 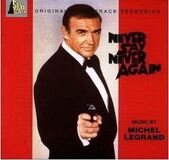