Vesper Lynd is a fictional Bond girl and double-agent in Ian Fleming's James Bond novel Casino Royale and its subsequent adaptations. The character has appeared in the original novel by Fleming, as well as its official 2006 film adaptation (portrayed by actress Eva Green); and two unofficial productions (played by Linda Christian and Ursula Andress respectively). Notably, the first of the unofficial films, a television serial produced for CBS, re-imagined her as the character Valerie Mathis. 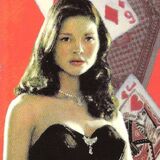 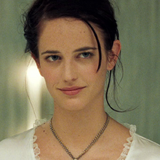 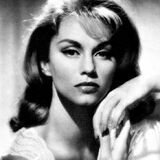 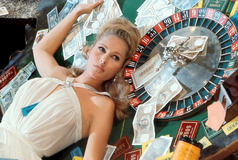